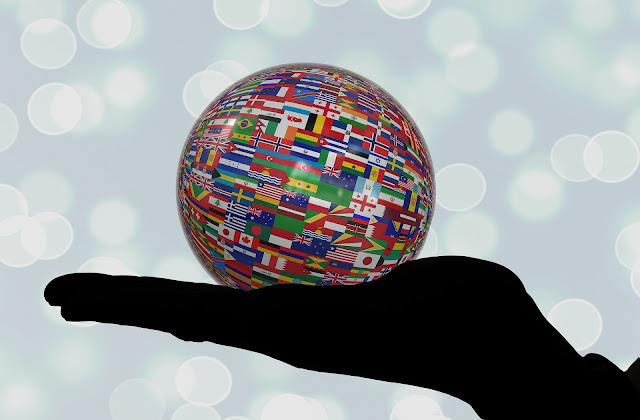 Ok, this one is a pet peeve of mine, I’ll admit it. First a quick bit a definition:

Internationalization (I18N in some geeky circles): This is the design of software to be able to operate in a global context. This includes things like:

Localiation (L10N in the same cirles): This is actually doing the hard (i.e. costly) work of making the software look local to the user.

Now the simple advice: Just do it now. You can leave the more expensive localization work for later but design for internationalization from the beginning.

In my opinion, not internationalizing software from the get go is a dumb, amateurish, mistake with very few exceptions. Sure, if you are writing software to sell only to Wisconsin farmers, you might not ever have a reason to need it. But for nearly all enterprise and consumer software and even most consumer web sites, eventually you will want to sell it in some other country (even neighborly Canada expects French and English for public apps) or even to an ESL market here in the US.

“Well, I can just take care of it then” No, you don’t want to do that.

Are you convinced yet? No? Ok, let me throw the last pitch: If you don’t, you’ll look like a dummy.

"Sucks Less" Features
What's in a code name?
When "What vs How" is not enough

This site uses Akismet to reduce spam. Learn how your comment data is processed.